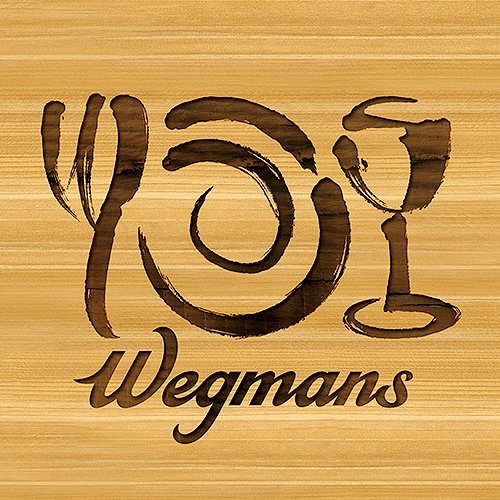 When I first started working with my client, H.A., it became clear that one of our challenges in finding a job would be controlling his emotions and building self-confidence.  During a meeting with him at his first assessment with The Choice Group, he expressed to me how difficult it was for him to decide to look for a job.  However, he felt confident enough to move forward and we decided that perhaps a stocking job would be a good fit for him.  At first, he was hesitant, not being sure if he could find where things went or if he could become familiar enough with a new store.  I assured him that becoming familiar with a new store would take time, as it would with anyone, and that he should have confidence in himself.

When first explaining the process of applying for jobs to H.A., by meeting and interviewing with managers at different job locations, he began severely crying at the prospect of others’ reaction towards him, his fear of change and how frightened he was to talk and meet with new people.  I took the time to explain that not all people are mean and that most people are nice.  We set small, achievable goals for him such as greeting employers with a hello when we went to meet with them.  H.A. agreed to this approach and I continued to coach him on self-confidence and that he can accomplish lots of goals if he just believes in himself.  We went to several stores, and while accomplishing the first goal, it was clear that once the managers started to interview him, his anxiety would surface and he would panic and begin to cry.

Finally, there was an opportunity for employment at Wegman’s!  The initial call was for a cashiers position, which H.A. did not want to do.  We negotiated with them for a job either in the kitchen doing food prep, dishwashing, or stocking.  After an initial phone interview with them, which H.A. and I worked through together, Wegman’s called for a final interview with the Dishwashing department!  H.A. went through the interview successfully and got the job!  H.A. was extremely excited that all of his practice and coaching paid off.  However, my work with him did not stop there.  It was a hard first day, but after much practice and training each day on the job, H.A. is now excelling in his position!  He built up his confidence, started interacting at work and started helping out in the food prep room in addition to the dishwashing area.  His manager recently asked him which department H.A. wants to work in on a permanent basis and he’s decided on the stocking department.  Wegman’s is helping him fulfill his wish because of his dependability and reliability as a hard worker!