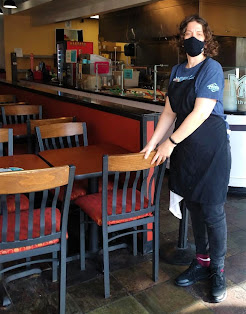 Rita Dee has been helping individuals navigate their personal and professional challenges since joining The Choice Group as a counselor in 2015. One of her clients is Adele Lampley, who has been with her current employer in the food industry for seven years, thanks in part to the support and guidance she has received from Rita. Adele has taken on more responsibility throughout her employment. She started in utilities and quickly moved to making chips, preparing taco shells, keeping the dining area clean and sanitized, and even setting up catering. The employees at Adele’s place of employment loudly greet patrons when they enter, which is a perfect fit for her personality. She loves to welcome customers and never misses the opportunity to do so. As her counselor, Rita has helped Adele navigate the challenges of her job and gain practical tools and strategies to manage the demands of her job. One such example is when she campaigned for a user-friendly timer to ensure Adele could successf
Post a Comment
Read more 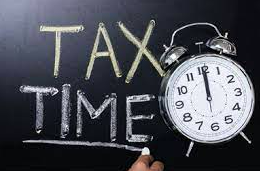 A Work Day “Gone to the Dogs” 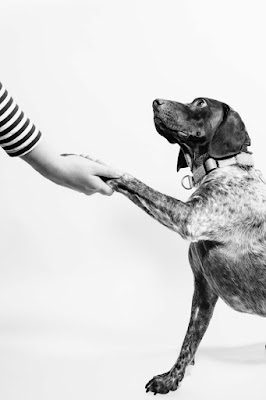 Counselor Christy Stegman’s client, Mike, is a full-time K-9 coach in a big dog playroom.  Although he is a client of The Choice Group, Mike landed this job on his own and went through job coaching alongside Christy after he was hired.  In his role, Mike is responsible for the cleaning, general handling, and nap times for 20 large dogs. During his employment, Mike has grown knowledgeable about each dog and their unique behavioral cues and works hard to familiarize himself with new dogs when they join the pack. For the pups in his care, he is always on the lookout for dog behavior that might indicate a scuffle brewing and uses his learned techniques to break up any fights.  Although initially hesitant about bringing him on, his employer now feels that Mike has proven to be the right fit for the job. Mike was awarded Employee of the Year for 2021-2022 and is the company's longest-standing employee. Christy now checks in with him once or twice a month and is thrilled that her client
Post a Comment
Location: Richmond, VA, USA
Read more 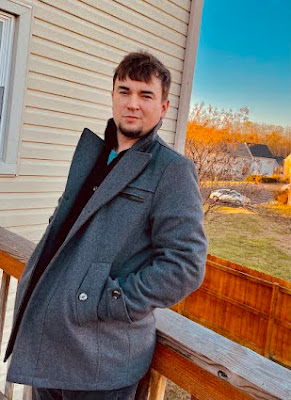 Meet Matt Tyrrell!  Matt has been with The Choice Group for about two years and has carried a varied caseload throughout that time, working with several different clients through The Choice Group’s Wounded Warrior Program as well as carrying a Vocational Counseling caseload.  Matt is the newest member of our Benefits Counseling team. His interest in benefits counseling was piqued while working with clients who wanted to know more about how their earnings might affect their Social Security and Medicaid benefits. Matt’s interest led him to inquire about learning more about that particular field.   Matt recently completed his certification as a Work Incentives Benefit Practitioner through Cornell University. Way to go Matt, and welcome to the Benefits Counseling team!
1 comment
Read more

Laura and Madison’s Road to Success 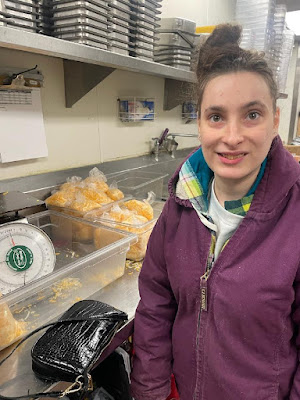 Madison was the first client Laura met through her counseling work with The Choice Group when they both volunteered to bag items at a grocery store. The rest is history.  After seeing how well the grocery store event went, Laura and Madison decided to explore additional jobs within the food industry, eventually settling on Outback as an ideal fit for Madison’s first job. She has now maintained employment at Outback for over a year and a half! In her role, Madison has carried out many tasks, starting with food prep at a table in the dining room before the restaurant opened, which gave her a large, quiet workspace. After mastering that task and becoming more comfortable in her new environment, Madison began working in the kitchen alongside other staff. She eventually added bussing and rolling silverware at night to her resume. On slower evenings when bussing tasks are not needed, Madison has even trained other staff on how to do food prep.  Madison continues to add helpful kitchen tasks
Location: Richmond, VA, USA
Read more
More posts