The Disability Inclusion Movement Affects You 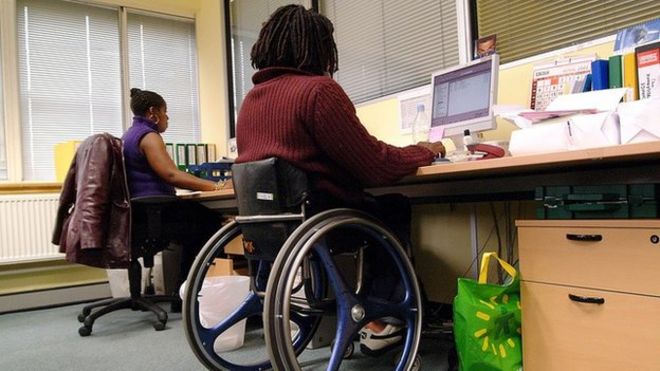 At The Choice Group, we always strive for inclusion of people with disabilities in the workforce. There are so many benefits gained by including diverse groups of people in this field, the studies are overwhelming.  Yet, there still seems to be a stigma held by employers on hiring a person with a disability.
This article by Shanna Belott really outlines how everyone is affected by this "sector of our population," and how we can change for the better!

Think the Disability Inclusion Movement Isn't About You? Think Again