By Design By E - February 26, 2016
This is great news regarding the representation of people with disabilities in the workforce!  This article from DisabilityScoop.com outlines goals the EEOC is trying to achieve with policy change and how it will attempt to enforce them. 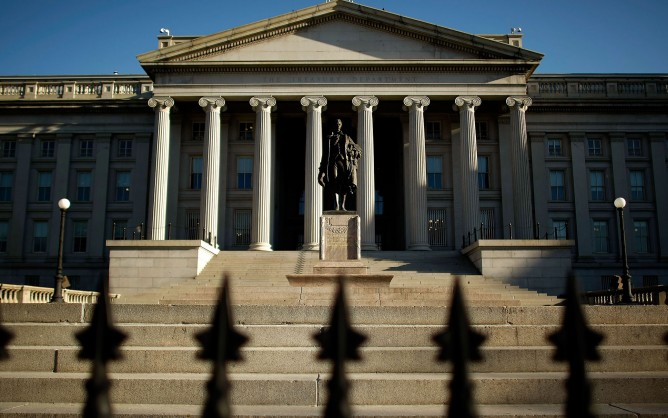 Under a new proposal, the federal government would be required to take sweeping steps to utilize affirmative action to increase the number of workers with disabilities in its ranks.

Moreover, the rule calls for government agencies to provide personal assistance to employees with disabilities who need help with eating, using the restroom and other basic human functions while at work.

“This rule can be a game-changer,” said EEOC Commissioner Chai R. Feldblum who led the group that developed the proposal. “Since 2013, federal contractors have been required to meet goals for the employment of individuals with disabilities. EEOC’s proposed rule will hold the federal government to an even higher standard, particularly with regard to hiring people with targeted disabilities and providing personal assistance services.”

The hiring goals would apply to all levels of federal employment, the EEOC said. If agencies fail to achieve the stated minimums, the rule would require them to take various steps to increase their hiring and retention of people with disabilities, depending on the particular circumstance.

Federal agencies already must have affirmative action plans for hiring people with disabilities under Section 501 of the Rehabilitation Act. Such plans are subject to approval from the EEOC.

However, no single rule has ever outlined what those policies should look like. The EEOC said it is attempting to clarify expectations with its current proposal, which is up for public comment through April 25.