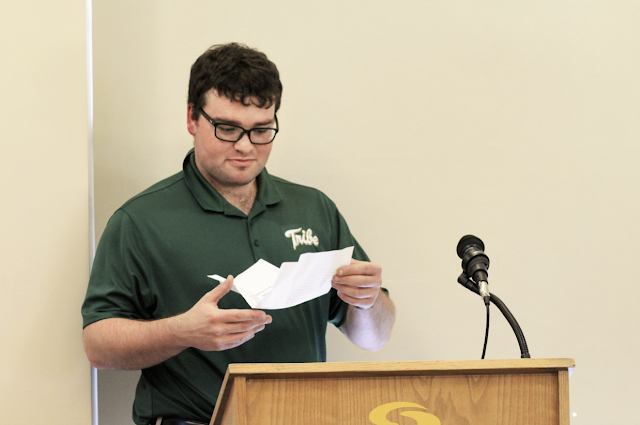 Yessenia Tapia began services with The Choice Group in the early 2020 to complete situational assessments. Through these assessments, Yessenia determined that she’d like to pursue a job in a retail environment. Yessenia then began working with her Vocational Counselor, Gabby, to search for jobs that met her preferences. This was a difficult time because it was directly in the middle of the COVID-19 pandemic and many employers were limiting their hiring and/or still enduring lay offs. Above all of that, it was going to be Yessenia’s first job.  Yessenia worked hard applying to various retail employers. With the support of her Vocational Counselor, Gabby, helping her to develop and prepare for interviews, she was able to successfully obtain employment with the Burlington in Hancock Village in Chesterfield as a part-time store associate. Yessenia began this position in October and worked with her Vocational Counselor on learning her assigned tasks including store markdowns, recovery, and
Read more

The VRA Special Projects Committee solicited nominations for this quarter for projects in the state of Virginia that highlight the values of VRA that are in need of support and funds for their endeavors.  Upon review of the nominations, the VRA board voted to support REACHcycles for the second Special Projects recipient in 2017. The VRA Special Projects Committee honored REACHcycles with our $500.00 donation during their celebratory event at ARCpark in Richmond on August 6, 2017.  At this event, REACHcycles presented 22 specially adapted donated three-wheeler cycles (AmTrykes) to area children with disabilities who had been pre-selected by REACHcycles based on desire and need.  The Choice Group representatives, Ericka Neville nominated REACHcycles for this special donation, while Chris Lavach presented the check as part of the celebratory event on August 6, 2017. What a touching event it was to see all of the children receive and ride their adapted cycle. -  It is gr
Read more 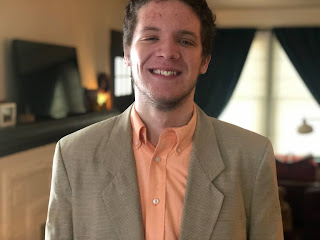 Justin Cordin met Peter Mance Jr. ,family-centered outdoor and traveling enthusiast on February 2020. Cordin introduced Mance to various interviewing techniques to help him communicate with HR professionals which could determine prospective jobs he would apply for. Mance brought to the table an array of personal strengths such as determination, ambition and a fearless personality which contributed to his success. This meant Cordin had a great canvas to work with! He helped Mance find ways to favorably package and present past work experiences (including working as an on-camera TV host, production and some filming) to future employers. For example, Mance and his mom created and run a T.V. series and Cordin together with Mance reviewed ways to pitch the idea as a series to T.V. executives. Since their meeting, Mance has improved in leaps and bounds. It is evident in his newfound confidence when engaging in dialogue. He was previously reticent and nervous when speaking. While
Read more 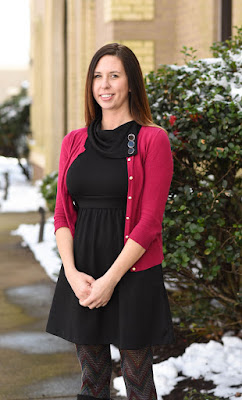 Christy Stegman Director of Community Services – NOVA Ms. Stegman has remained busy completing WISA (Work Incentives Specialist Advocate) reports remotely. She begins the process by reviewing information over the phone and then sending the documents to the clients by mail to collect signatures. The reports are then written from home. Ms. Stegman offers to schedule a time to review the report remotely with the client, however they have the option to wait until social distancing orders are over to set an appointment to meet in person.  For more information about WISA, click this link.
Read more