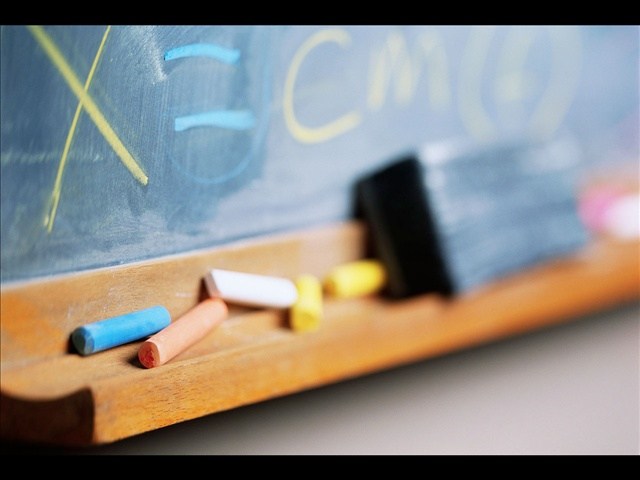 It’s great news to hear that we live in such a progressive state when it comes to showing educational support for our growing children with disabilities.  We strive to help transitioning graduates by continuing their support after graduating and into their college education or blossoming careers.  Helping people with disabilities achieve their maximum potential and leading full happy lives is our ultimate goal and we are happy the Virginia Public School System sees it that way, too!

Virginia Schools Earn Top Federal Rating for Serving Students with Disabilities
Virginia’s public education system received a pat on the back from the U.S. Department of Education (USDE), according to a release out of Virginia Gov. Terry McAuliffe’s office.

The USDE reported Virginia’s public schools registered the nation’s highest overall rating and second-highest score for serving students with disabilities under the federal Individuals with Disabilities Education Act (IDEA).
“In every school division in the Commonwealth, there are special educators who are committed to preparing all students to succeed,” Governor McAuliffe said in the release. “These accomplishments are the result of their efforts, as well as successful partnerships between the state and localities in developing innovative programs to improve outcomes for students with disabilities.”

Virginia earned the maximum possible points on 13 of the 14 indicators, achieving a total score of 95.83 from the USDE. Virginia is also one of 21 states and territories earning a “Meets Requirements” designation, the highest overall rating on the 2015 IDEA report card.

The lone indicator in which Virginia fell short of the maximum possible points was an indicator that rates states on percentage of students with disabilities who graduate with what the federal education department considers a “regular” diploma, which, in Virginia, includes the Standard Diploma and the Advanced Studies Diploma.
However, Superintendent of Public Instruction Steven R. Staples said in the release that that can be chalked up to the high standards the state sets for its graduates.

“The state Board of Education’s rigorous diploma standards put the Commonwealth at a disadvantage compared with states that do not set as high a bar,” Staples said. “We will address this challenge by maintaining high standards for all students while making sure that students with disabilities are able to take advantage of appropriate alternative assessments and accommodations as they work toward meeting their diploma requirements.”